There was quite a large turn out for the official ceremony with many family, friends, town officials, and community members there to support the new chief, including members of the CHS soccer team, many of which he coached in their earlier years on the Colchester Rec team.

We are proud to support our newest Chief of police and look forward to supporting all of our police heroes! 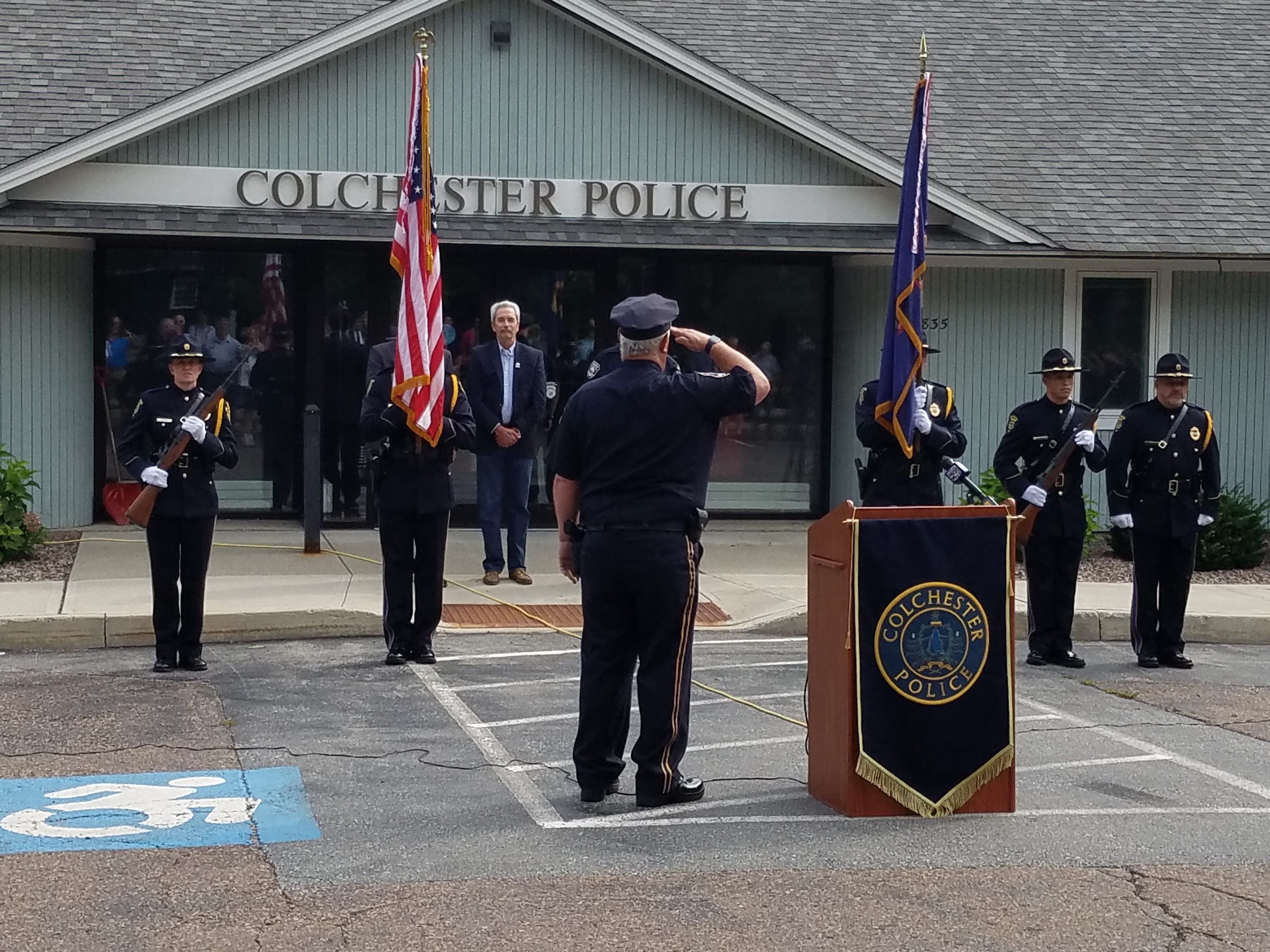 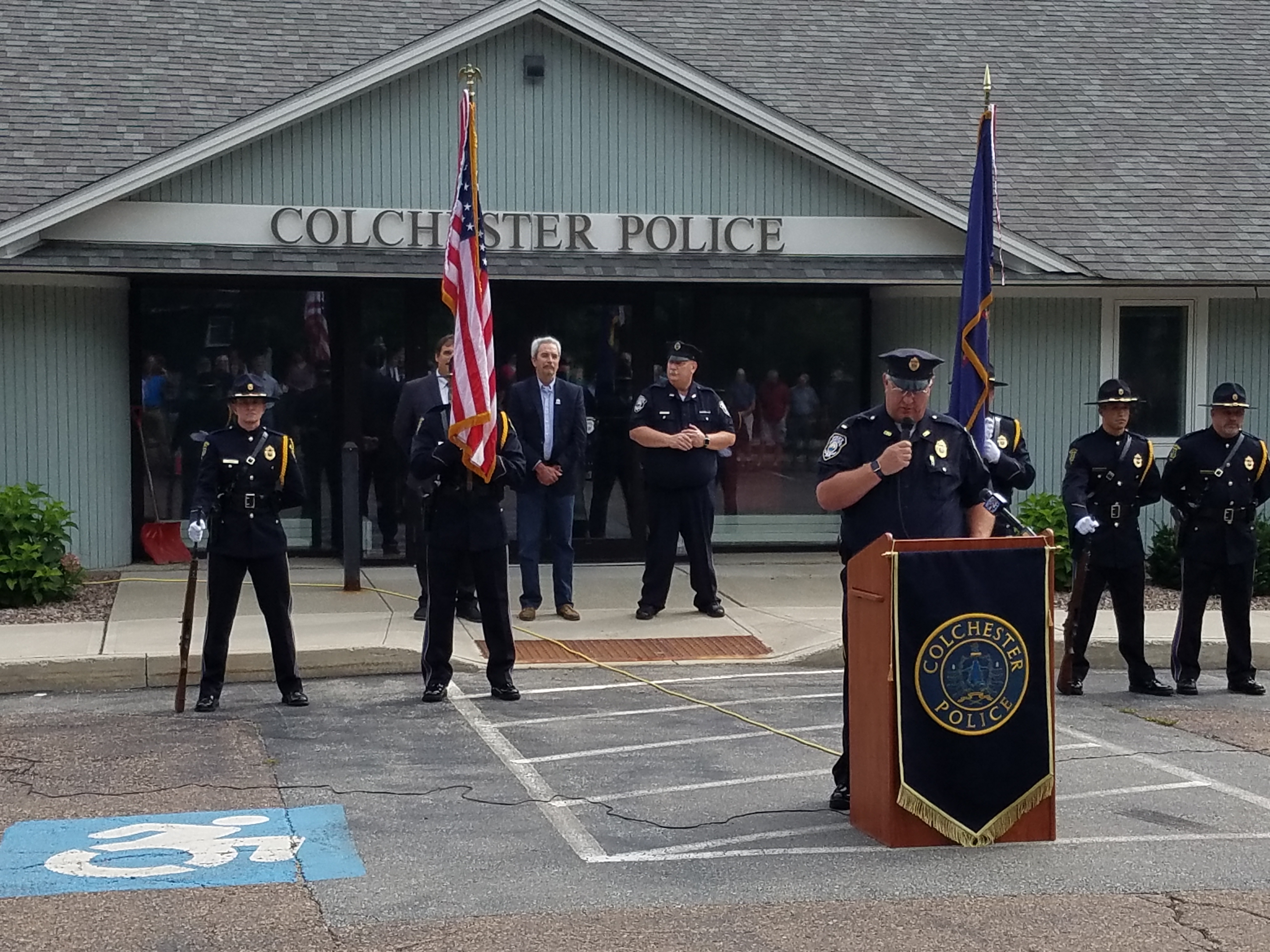 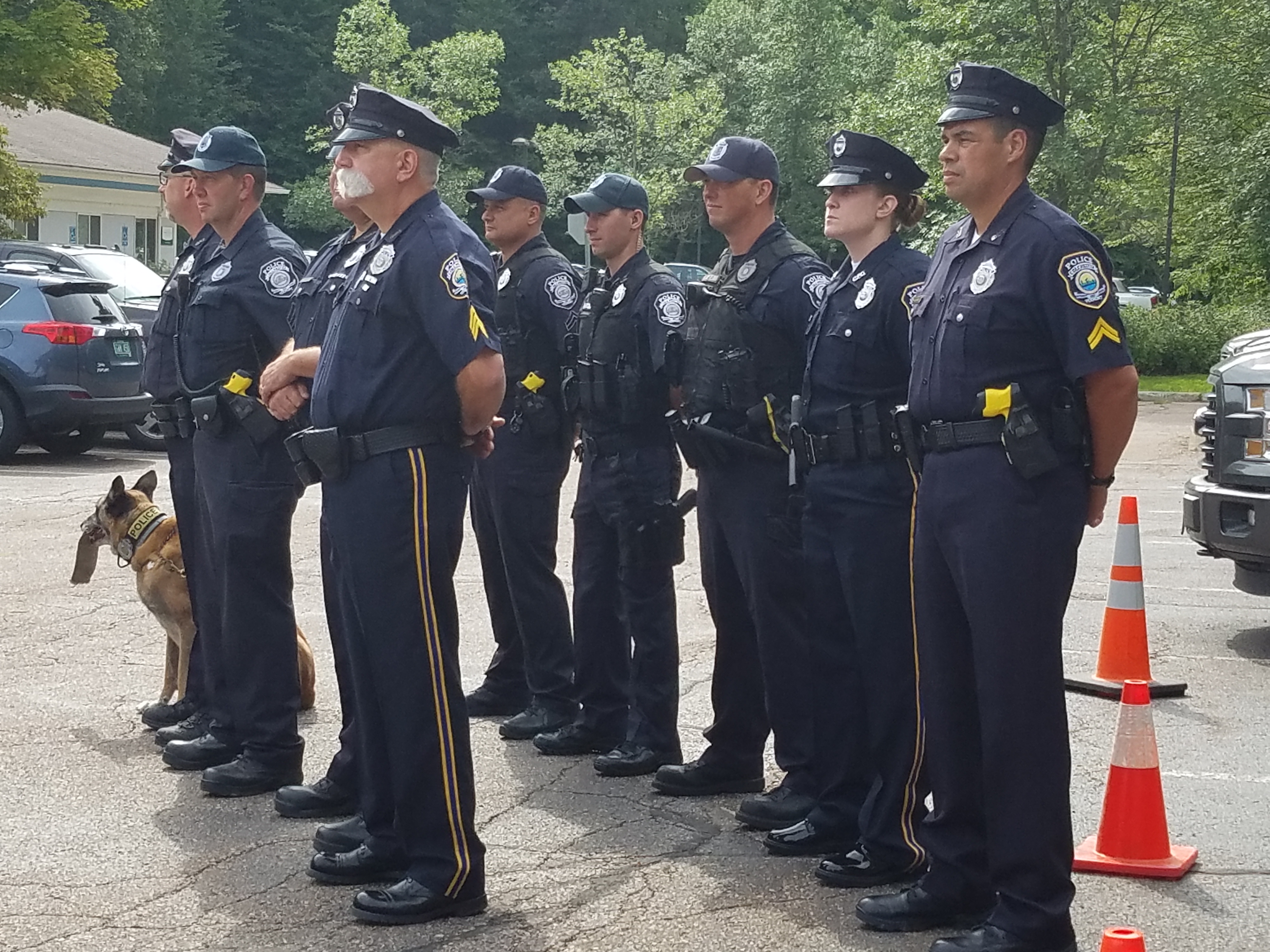 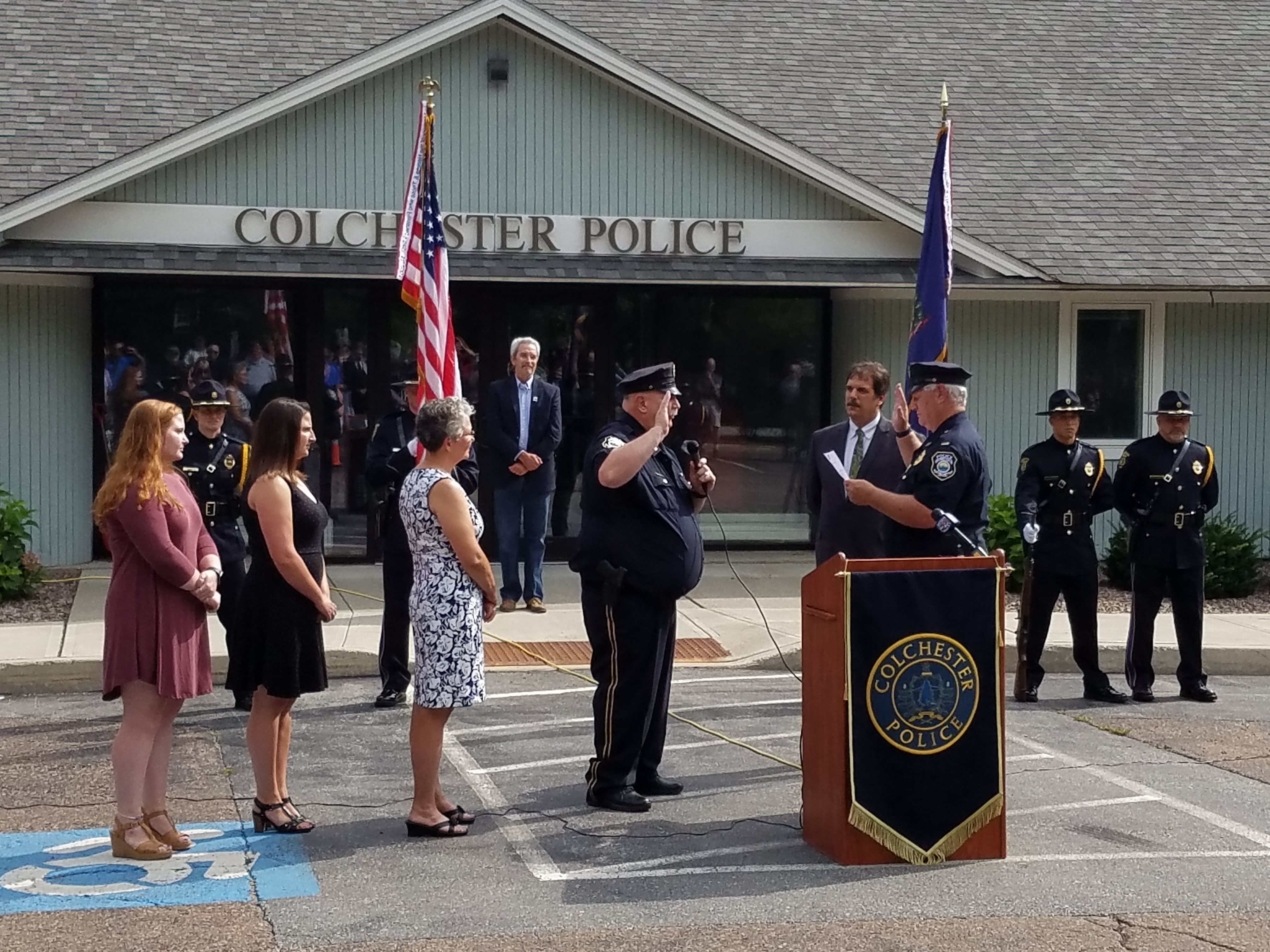 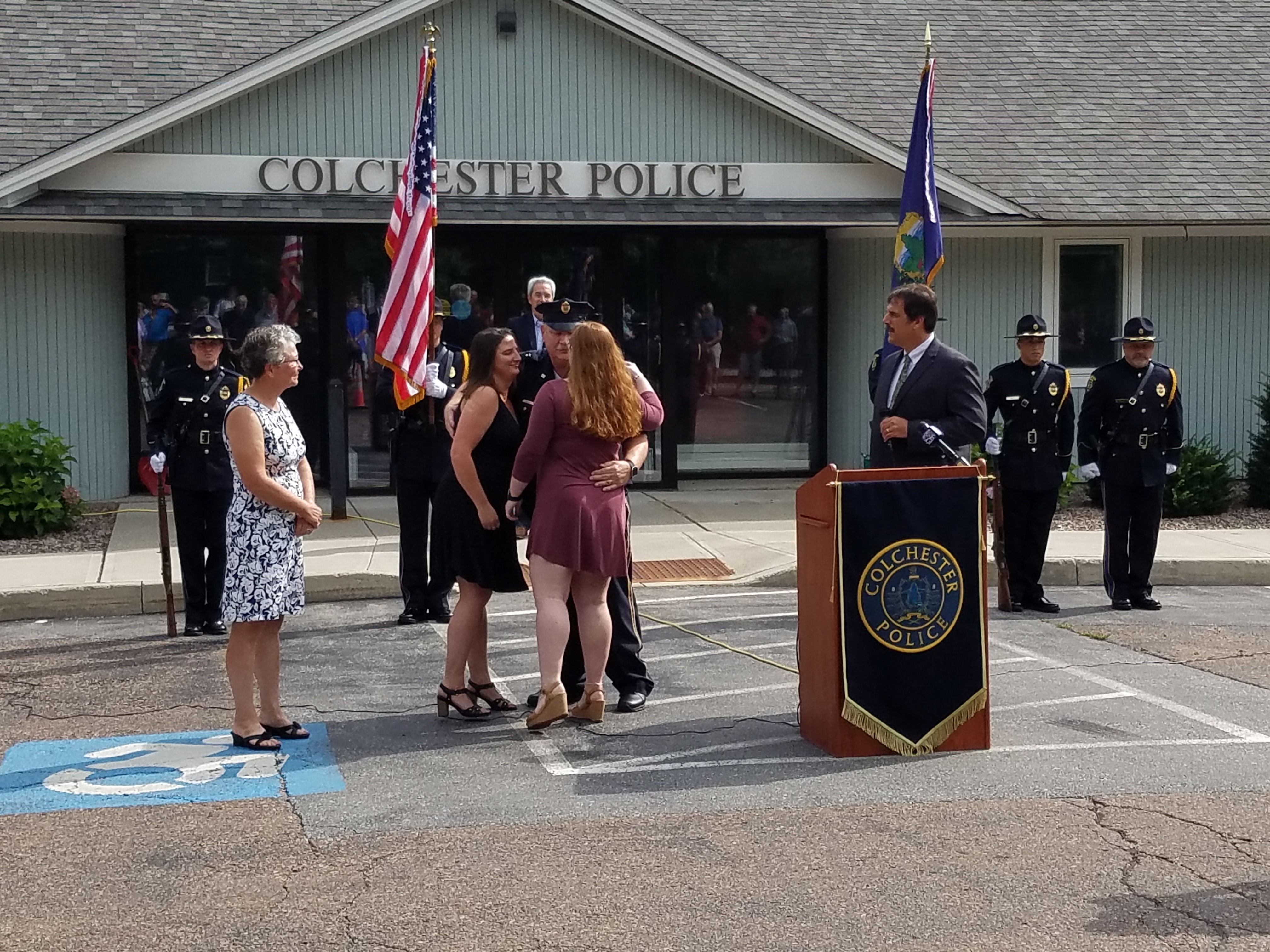 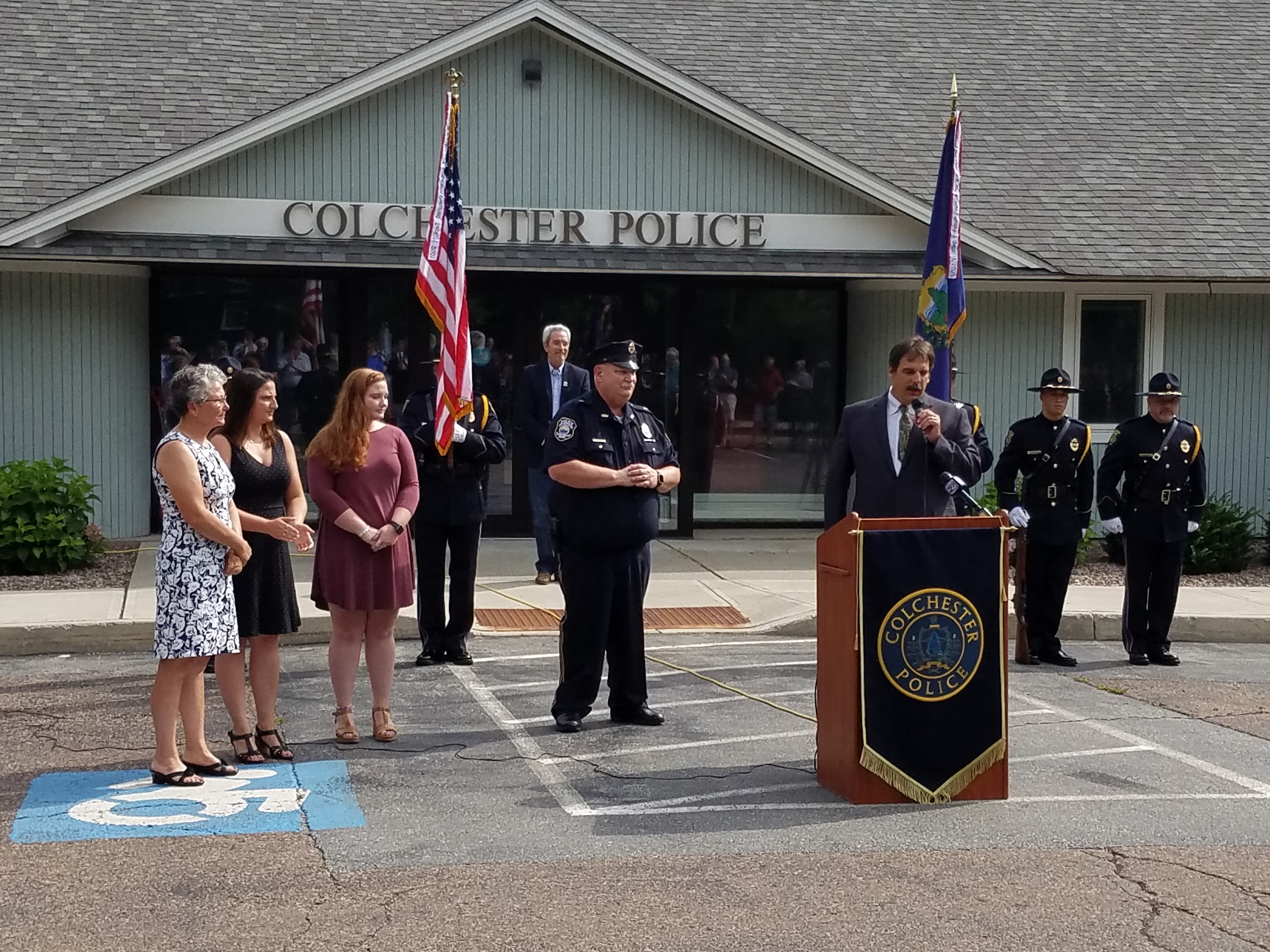 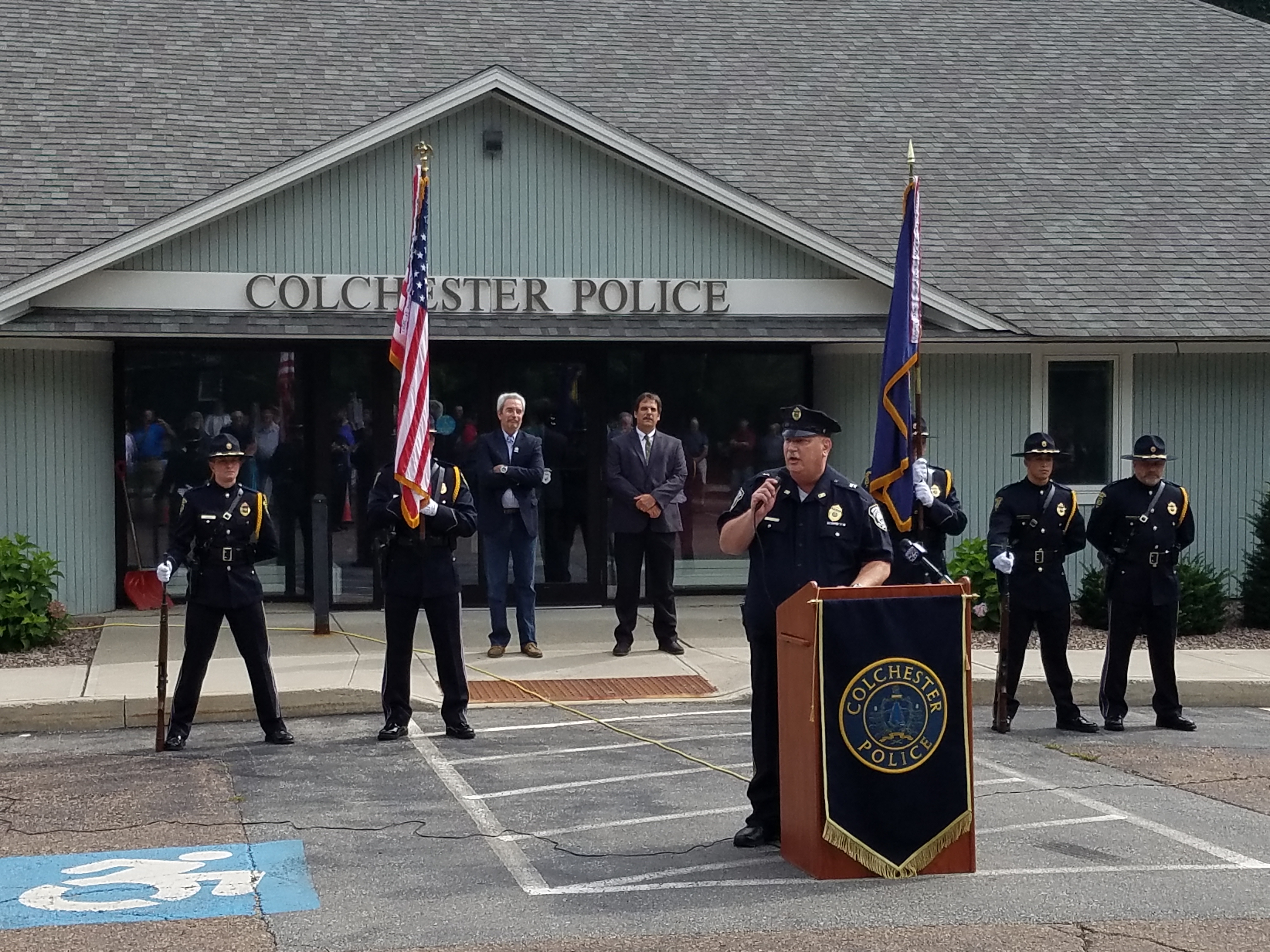 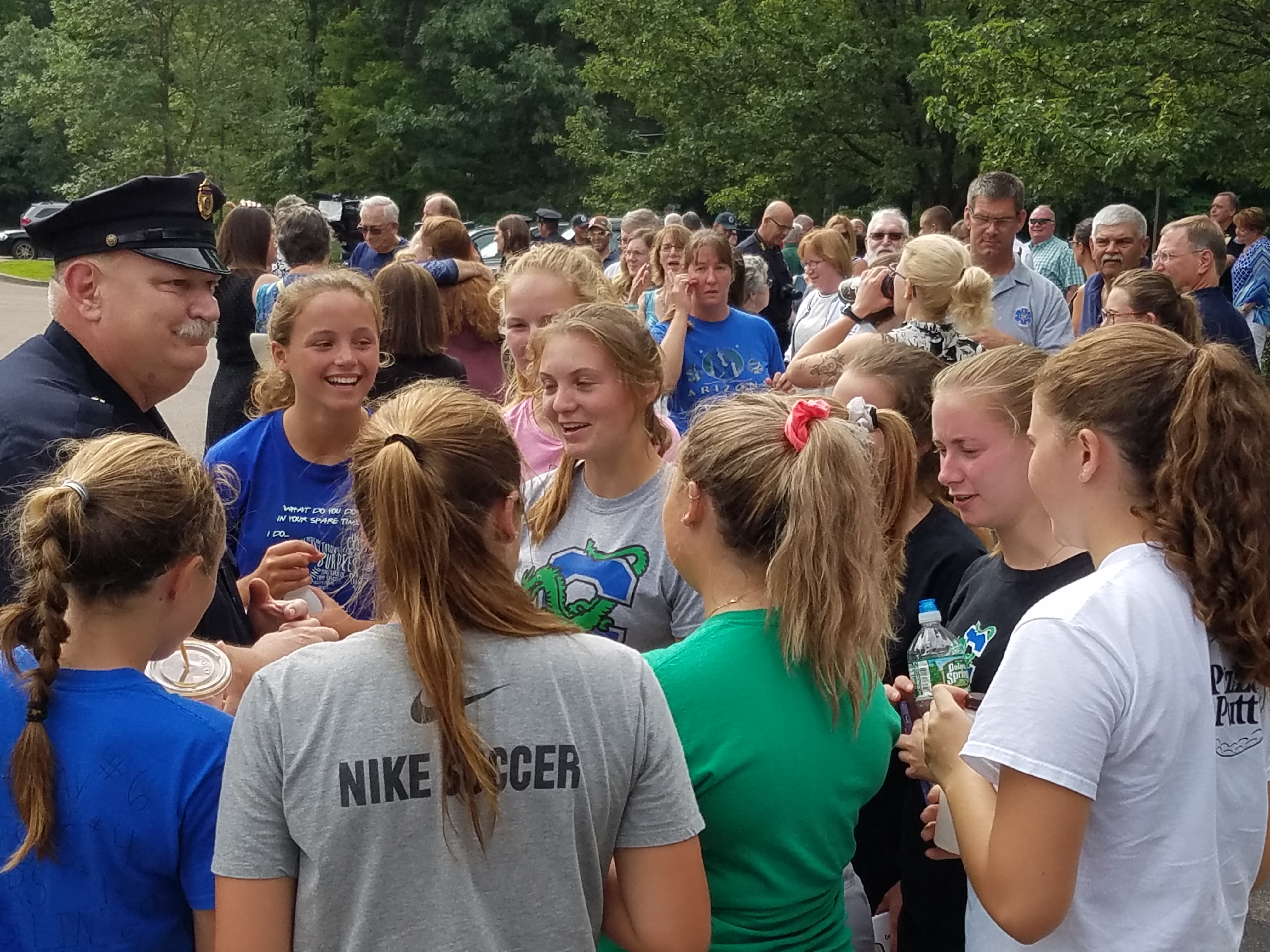